Patrick Klas is an investor with Maschmeyer Group Ventures (MGV). MGV is a seed stage fund located in San Francisco primarily focusing on InsurTech and Fintech. Previously, Patrick was a founding member of American Family Ventures (AFV) where he helped deploy over $300m across 100+ insurtech and fintech deals. Patrick also served as the Head of Operations for Bunker (an Insurtech startup located in San Francisco) where he helped to raise their Series A round as he gained operational experience. Patrick lives in Oakland with his wife and graduated from the University of Wisconsin. He enjoys fly fishing around California and learning to surf. 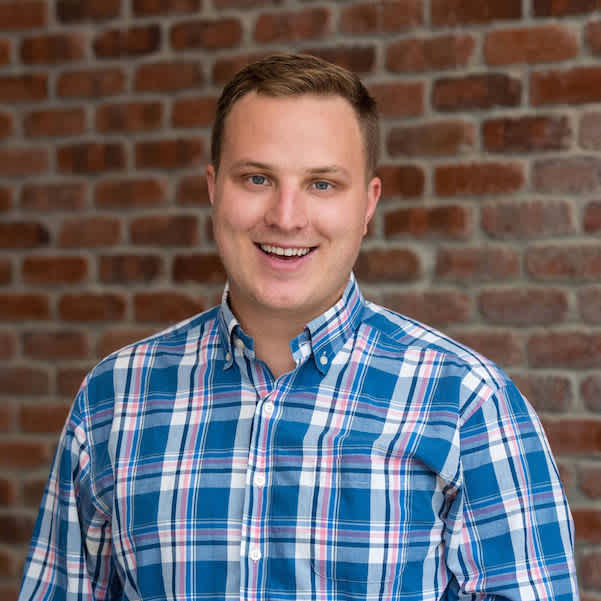